An inclusive adventurous destination wedding and elopement photographer livin' in upstate New York. I'm here to empower all couples to create an intentional wedding day that focuses on the experience and the feels.

learn more about me >

Let me tell you, deciding to take on a Utah adventure is never a bad thing. There are so many beautiful locations and they’re so vastly different than my home of New York, leaving me in awe.

Jax was the cousin of the bride at a wedding that I second shot in Carbondale, Colorado. And her fiancé, Jed, knew that Sarah and I were shooting the wedding, so he reached out ahead of time to see if we would be down for doing an adventure session with them as a surprise gift to Jax. He wanted to take Jax around Moab, Utah since they had driven out to Colorado from New Hampshire to attend the wedding.

We had planned on visiting Moab during the trip out west, so we settled on a date, and made it happen. All while managing to keep it a secret from Jax until they arrived at our hotel in Moab. Upon arrival, Jax saw Sarah and was impressed that her fiancé had coordinated with us to surprise her. The four of us (Sarah, myself, Jax + Jed) then spent the day together and hiked around Arches National Park, Canyonlands National Park, and Dead Horse Point Overlook. We snapped stunning portraits at each location, but I have to say that sunset into blue hour at Dead Horse Point was the stuff dreams are made of. My entire being is ready to move west.

Enjoy some of my favorite moments from their day long Utah adventure session! 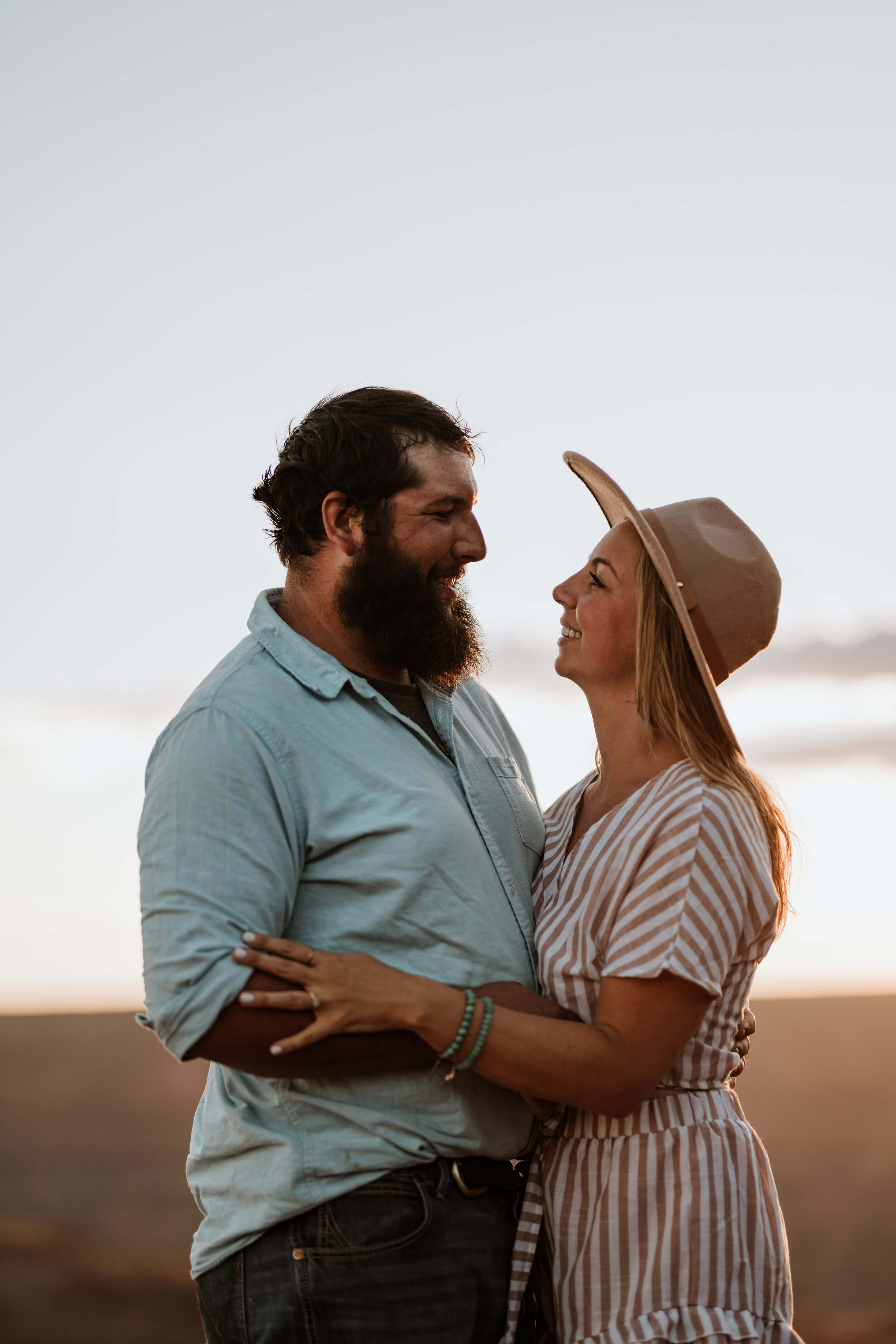 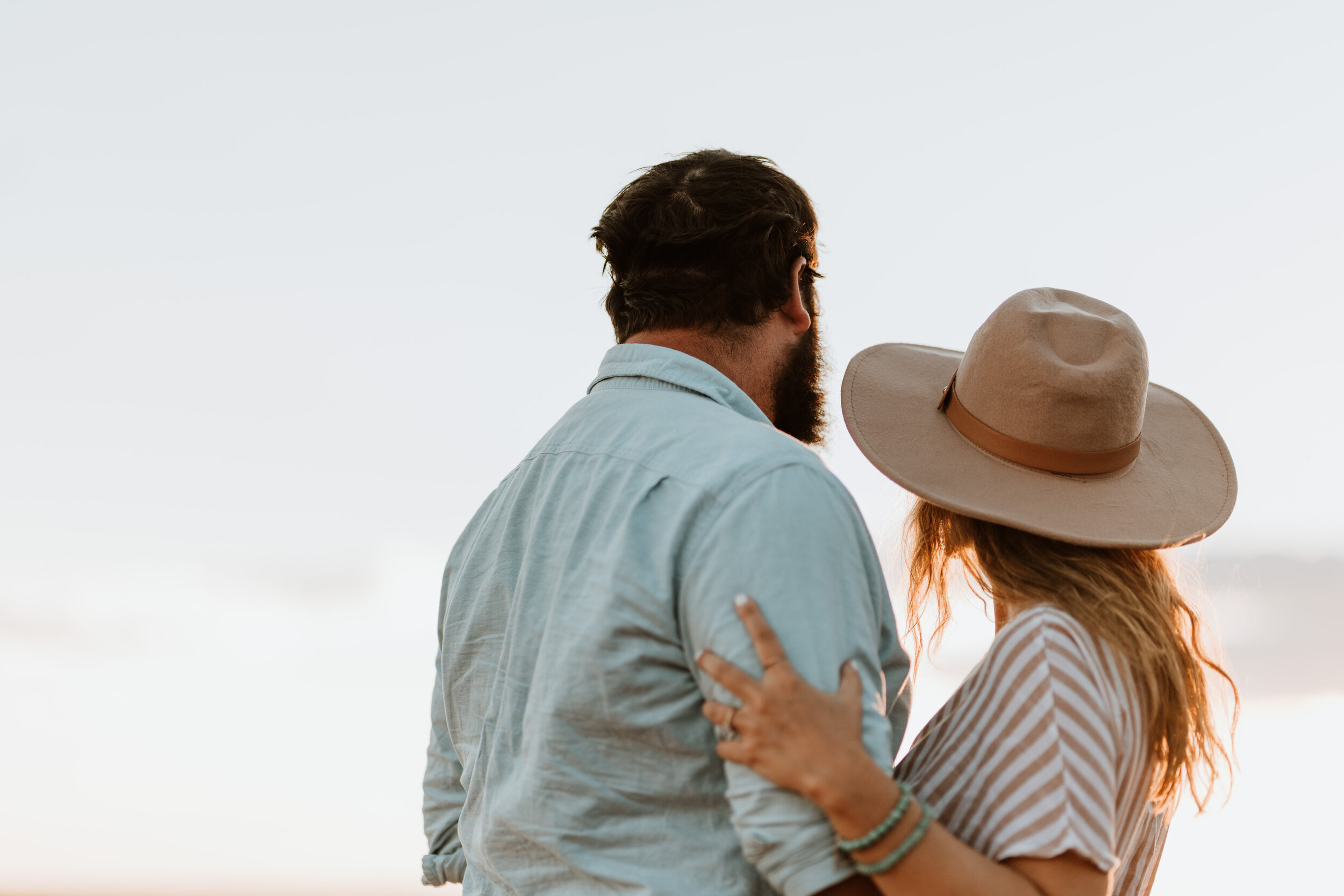 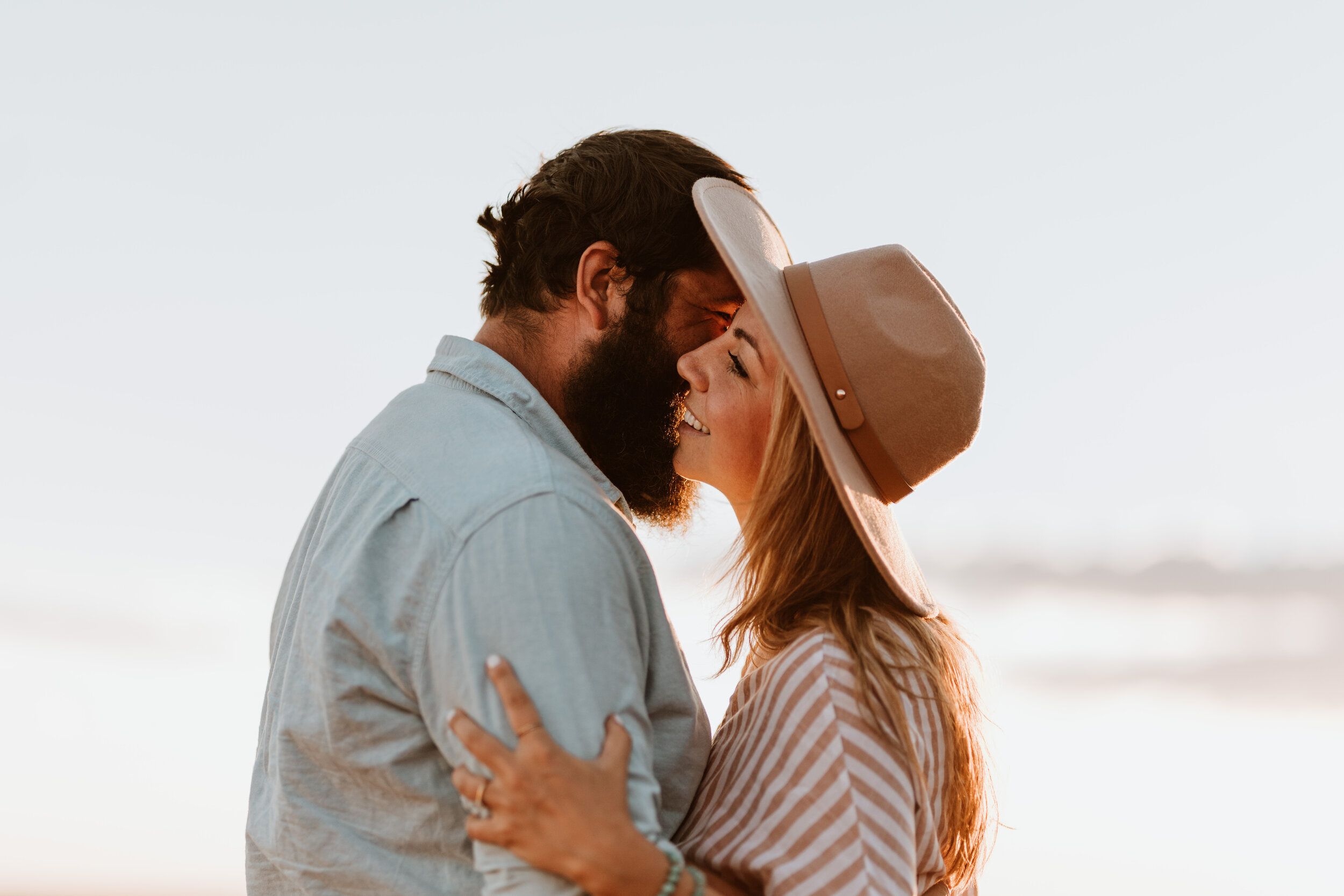 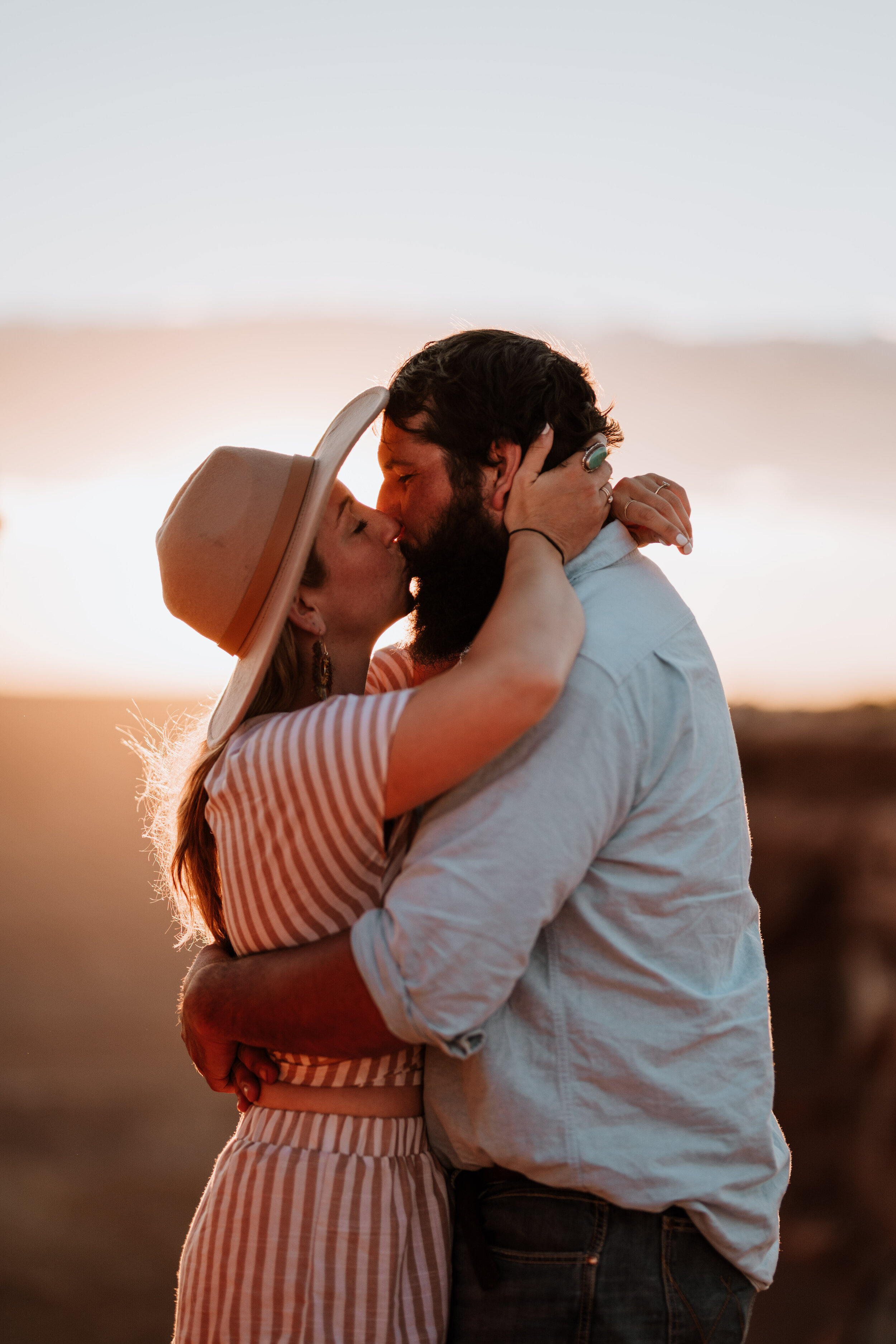 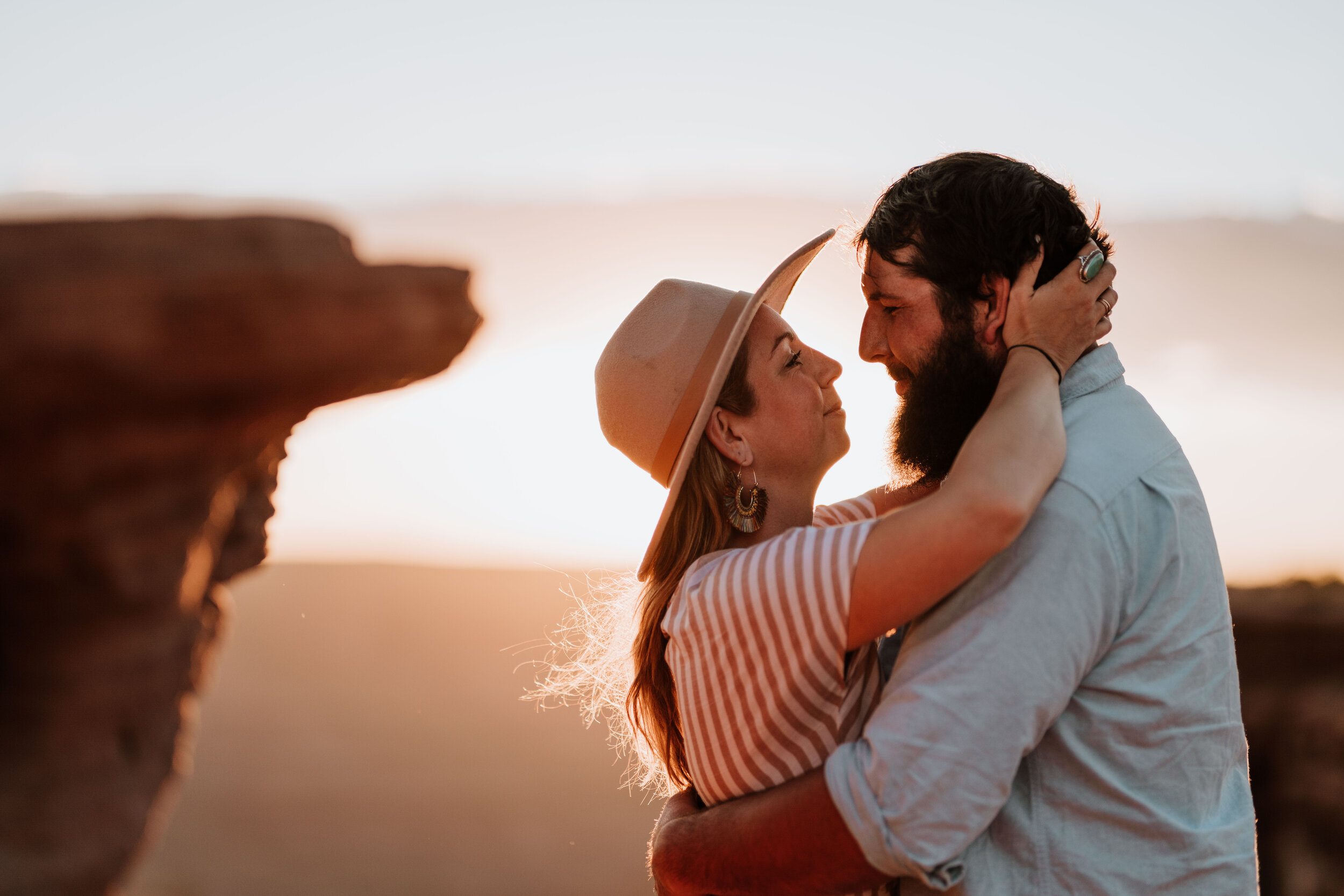 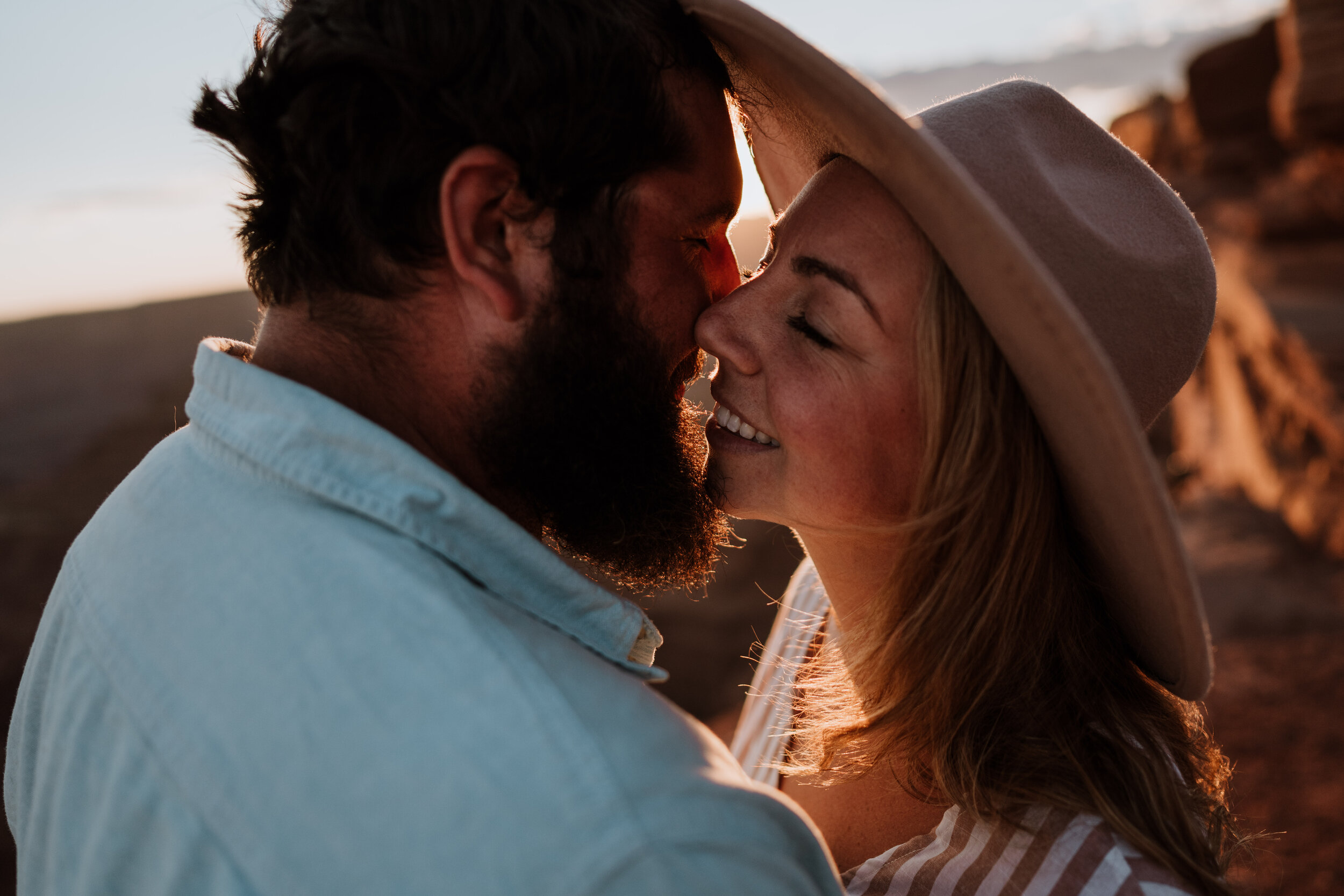 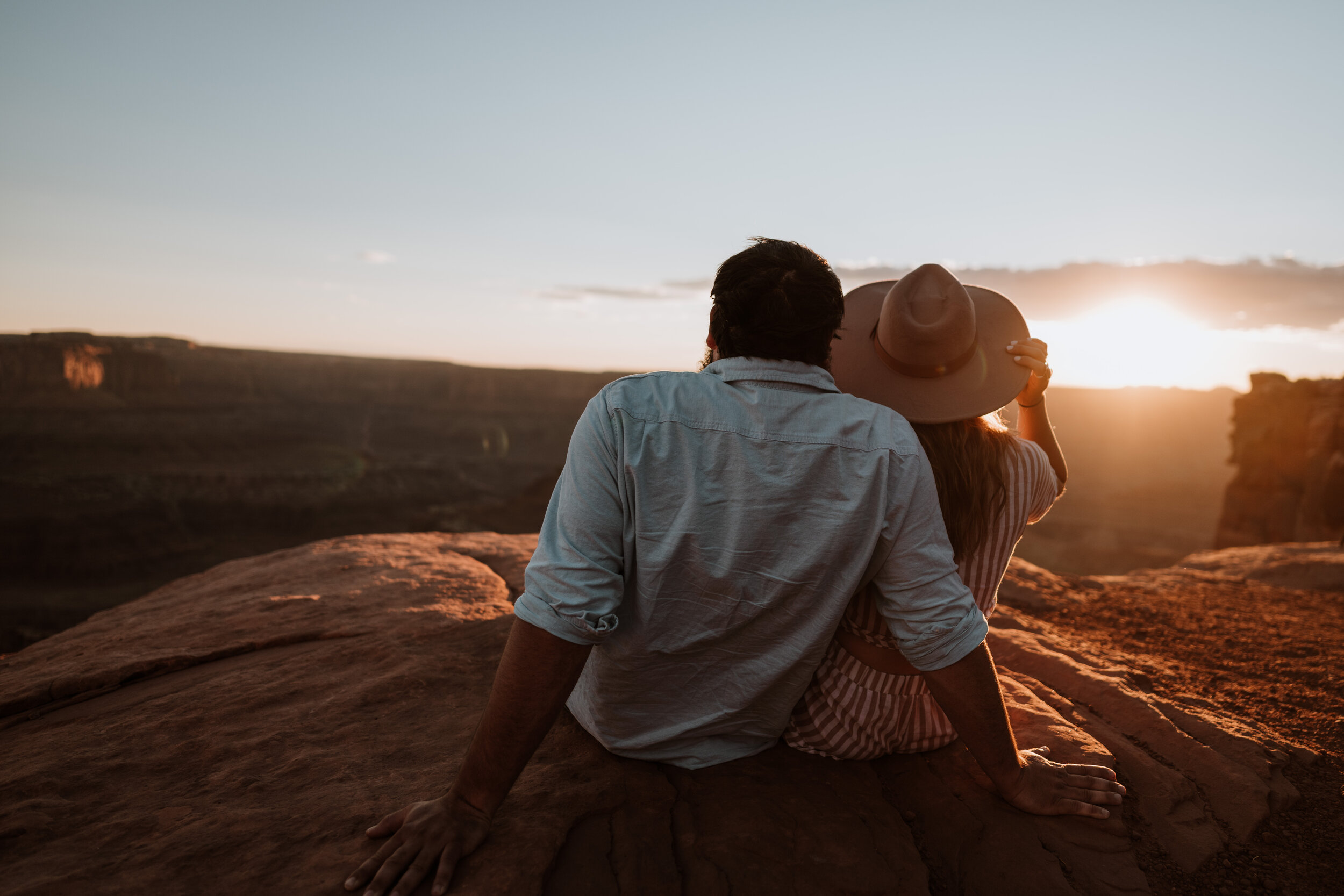 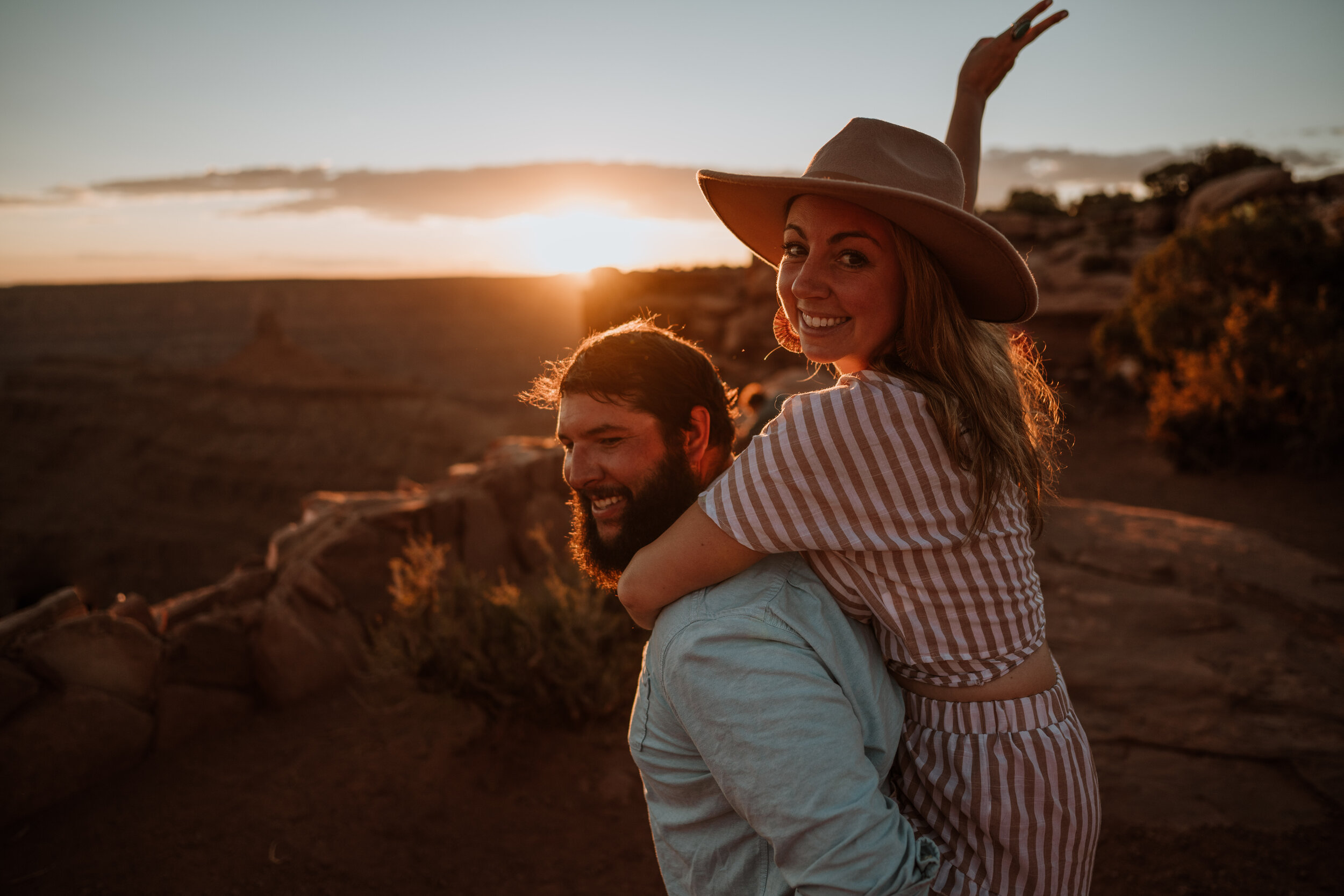 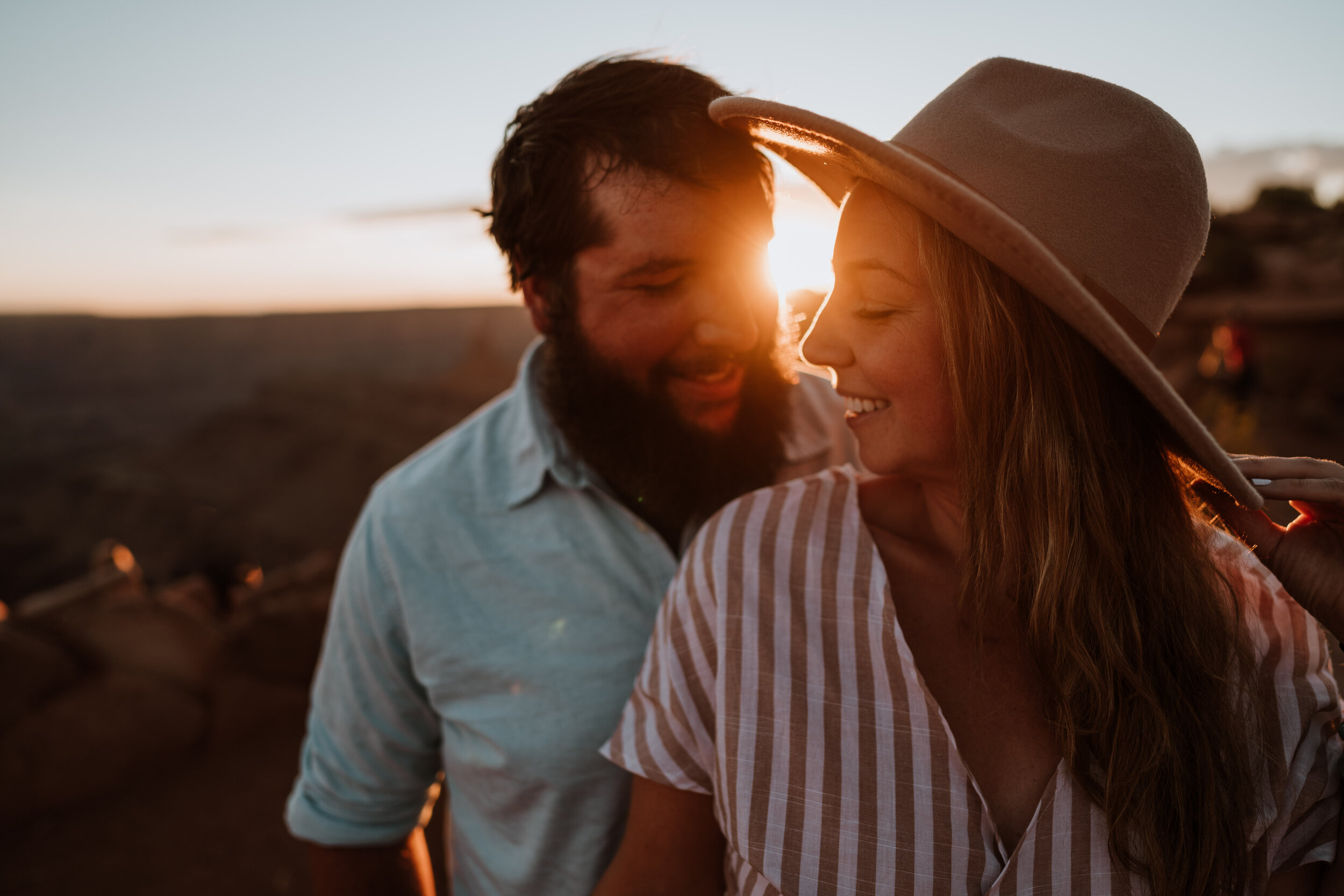 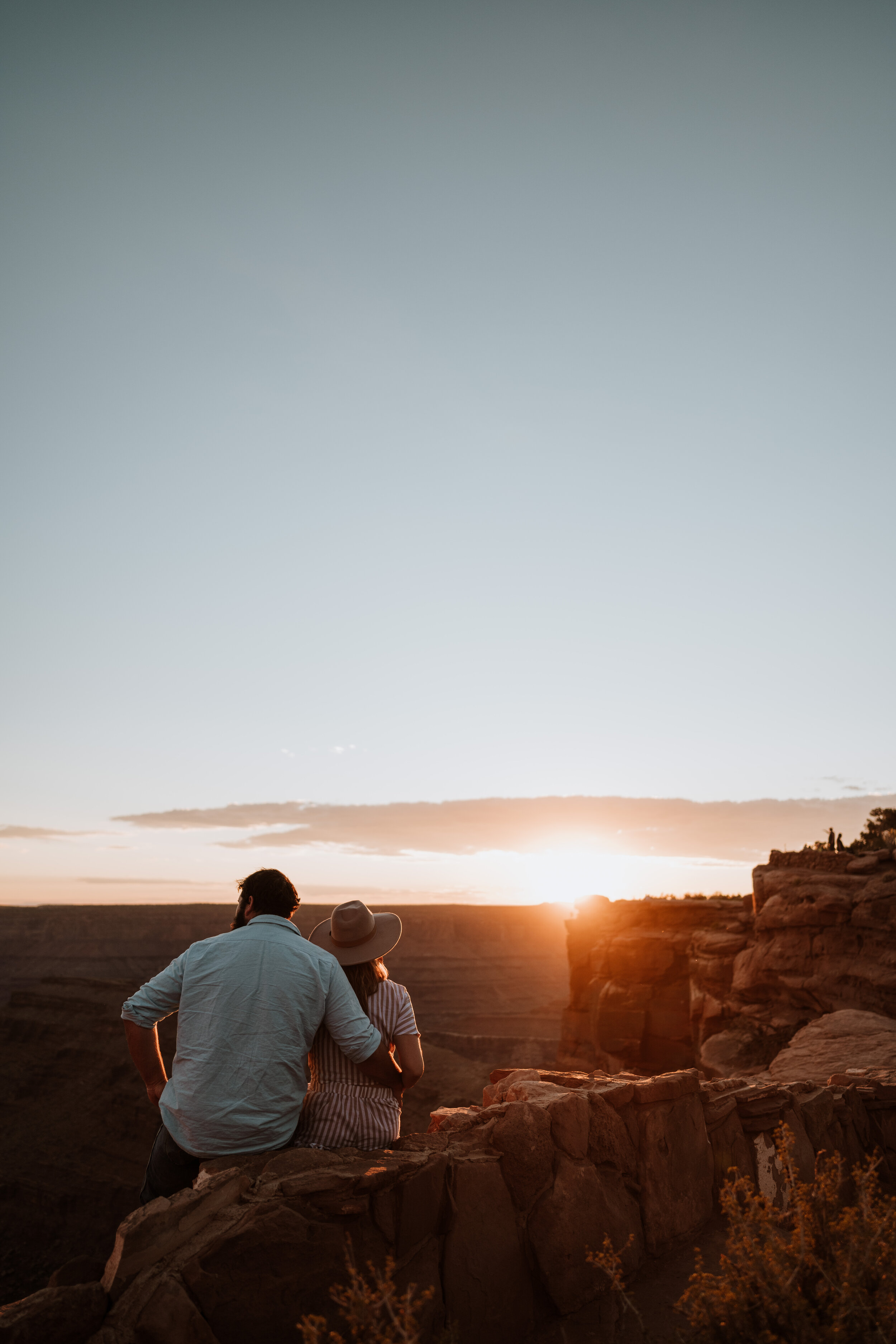 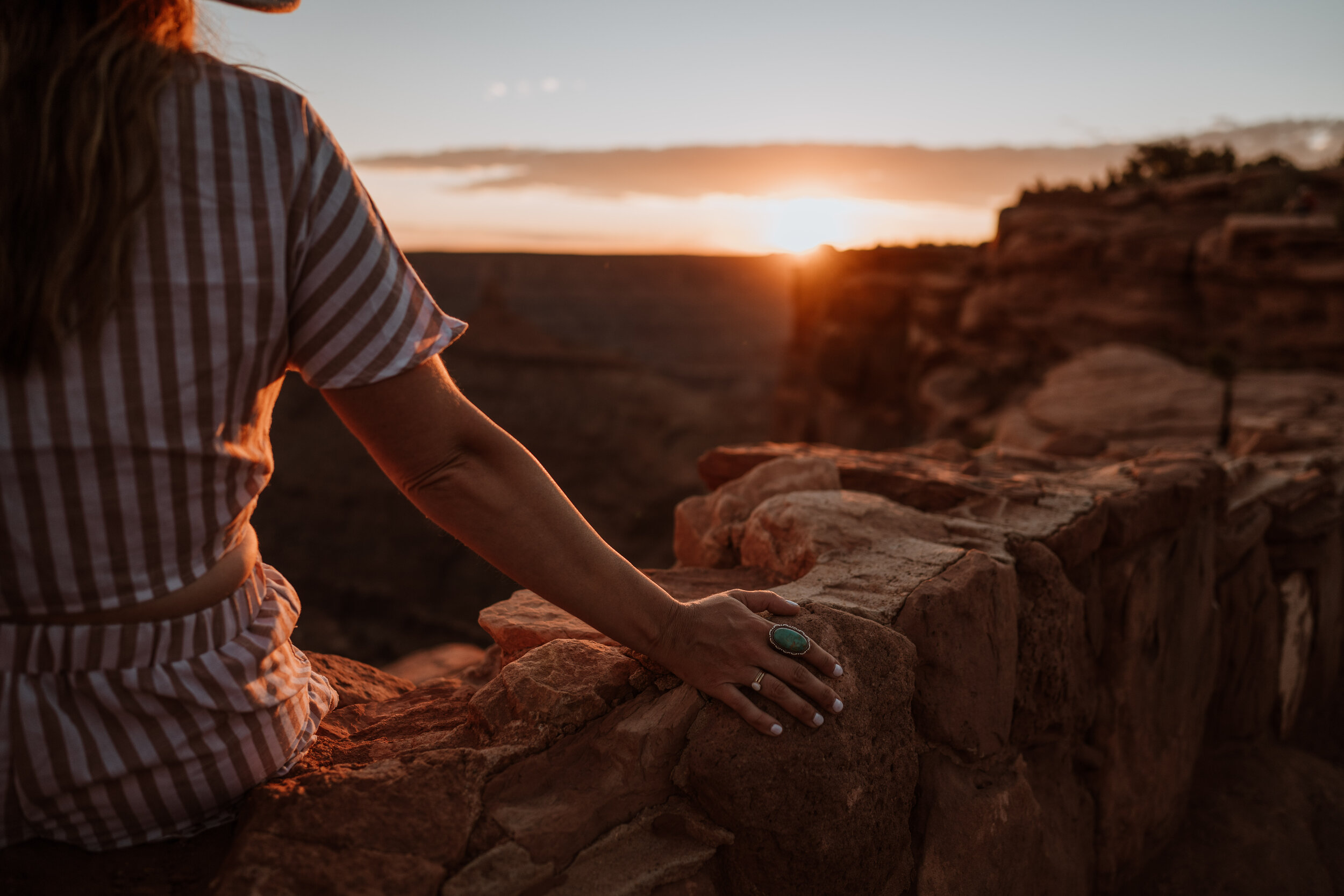 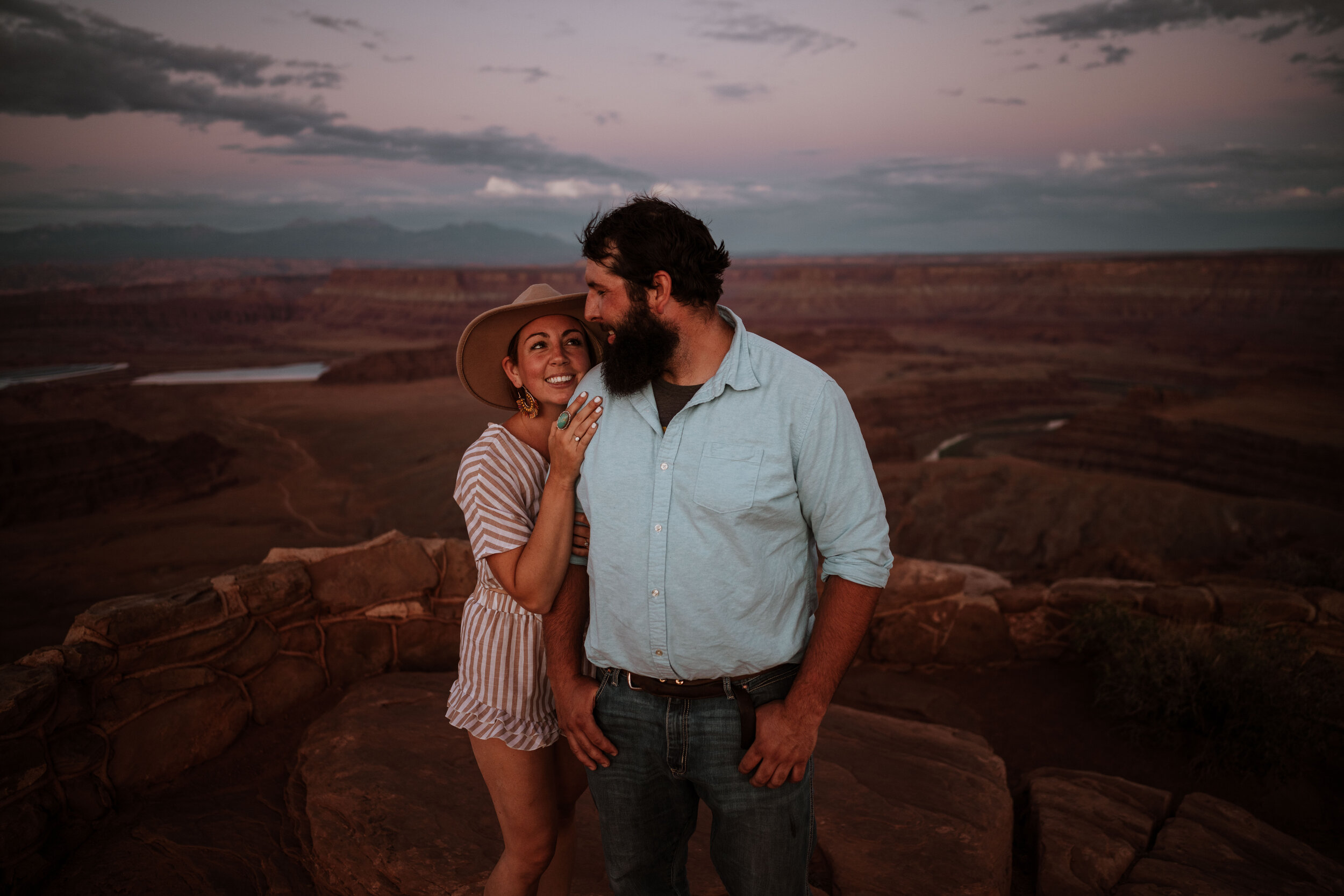 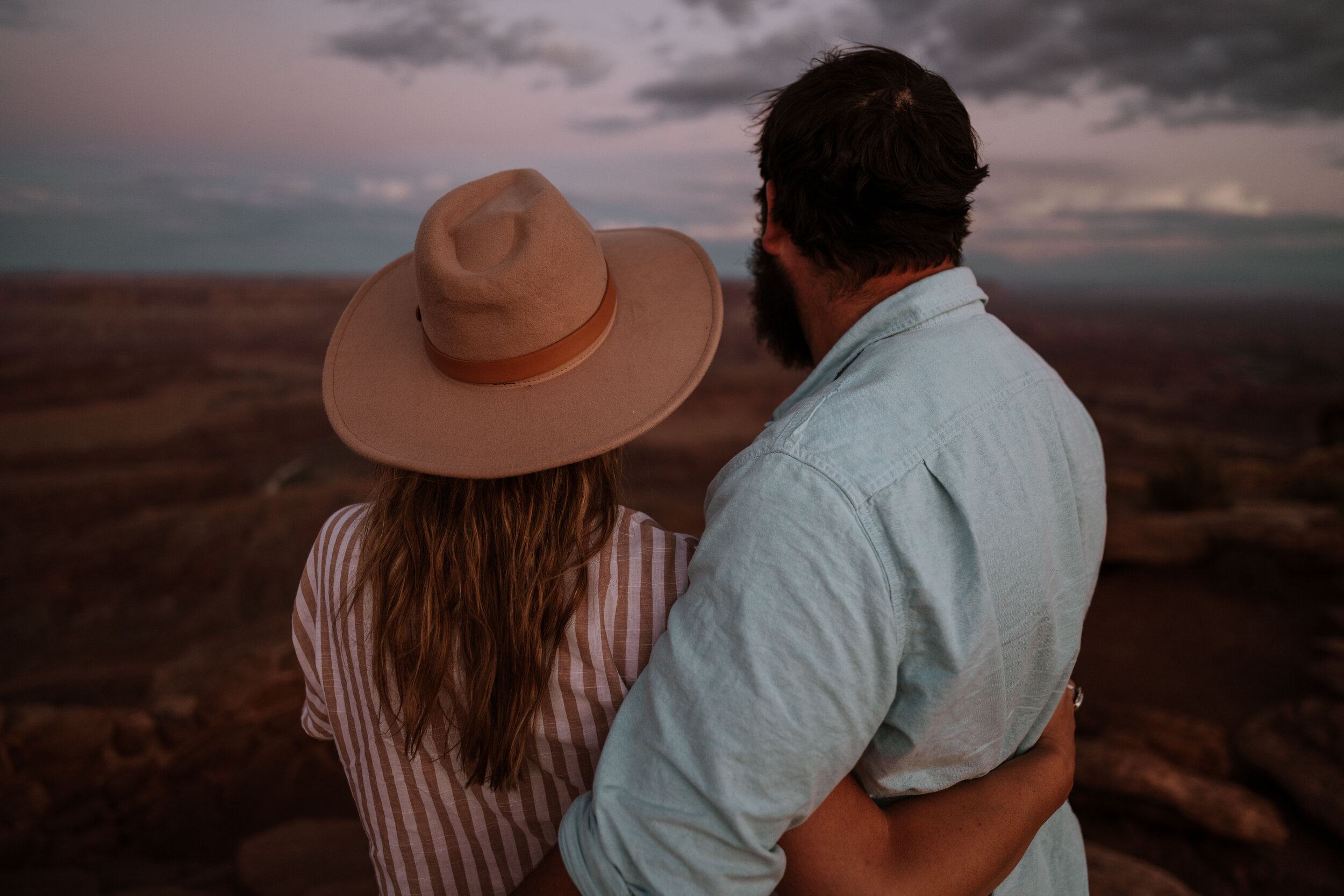 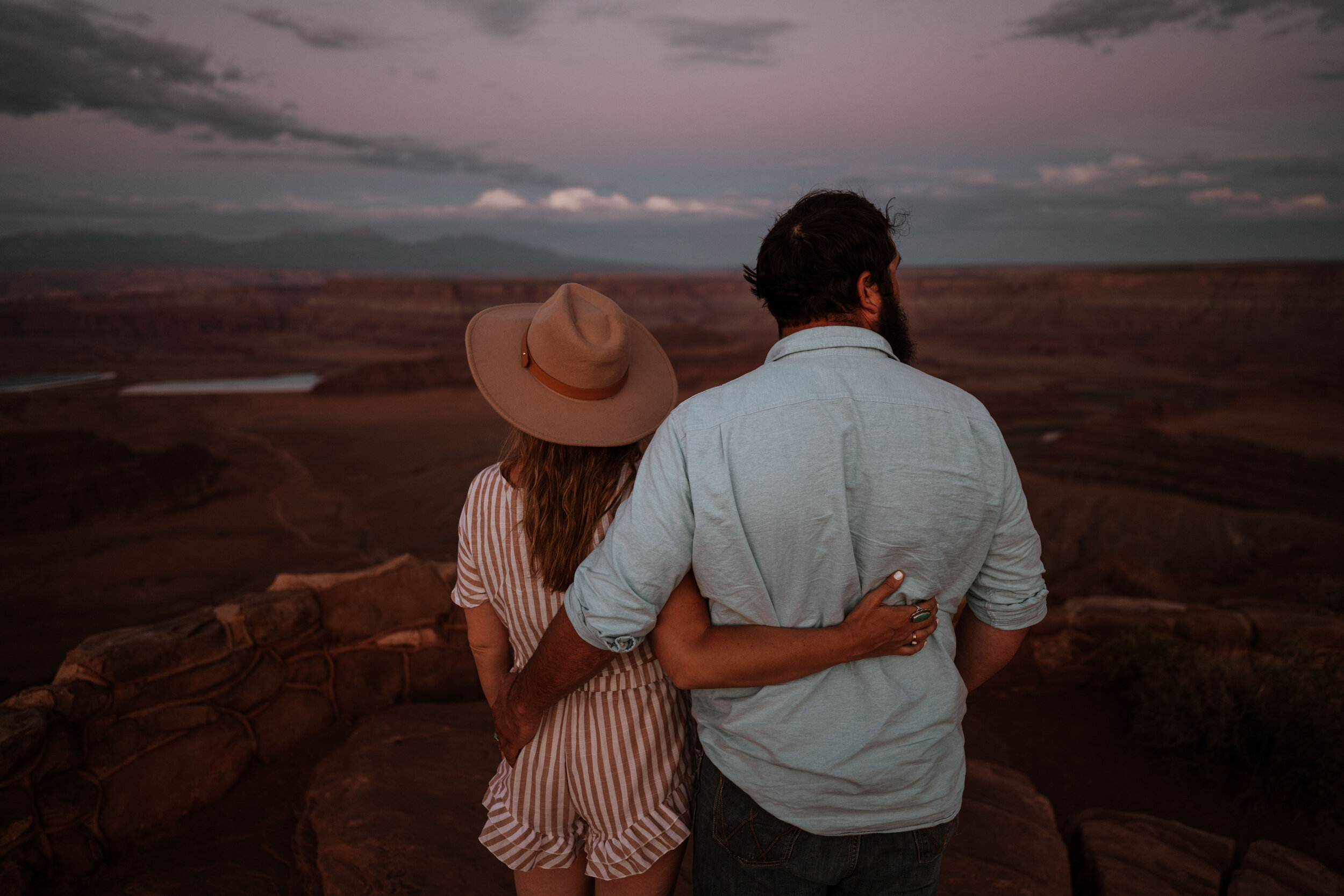 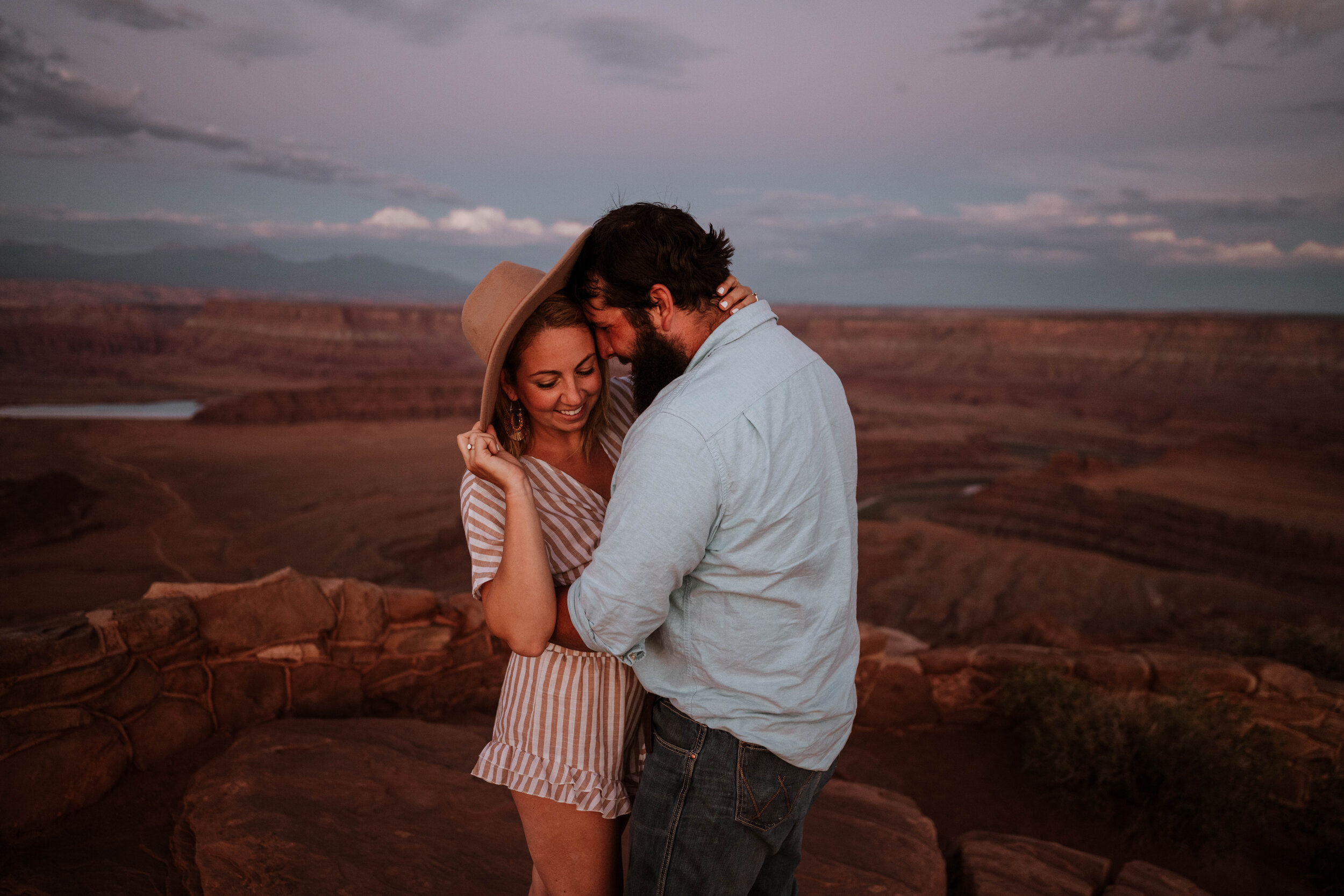 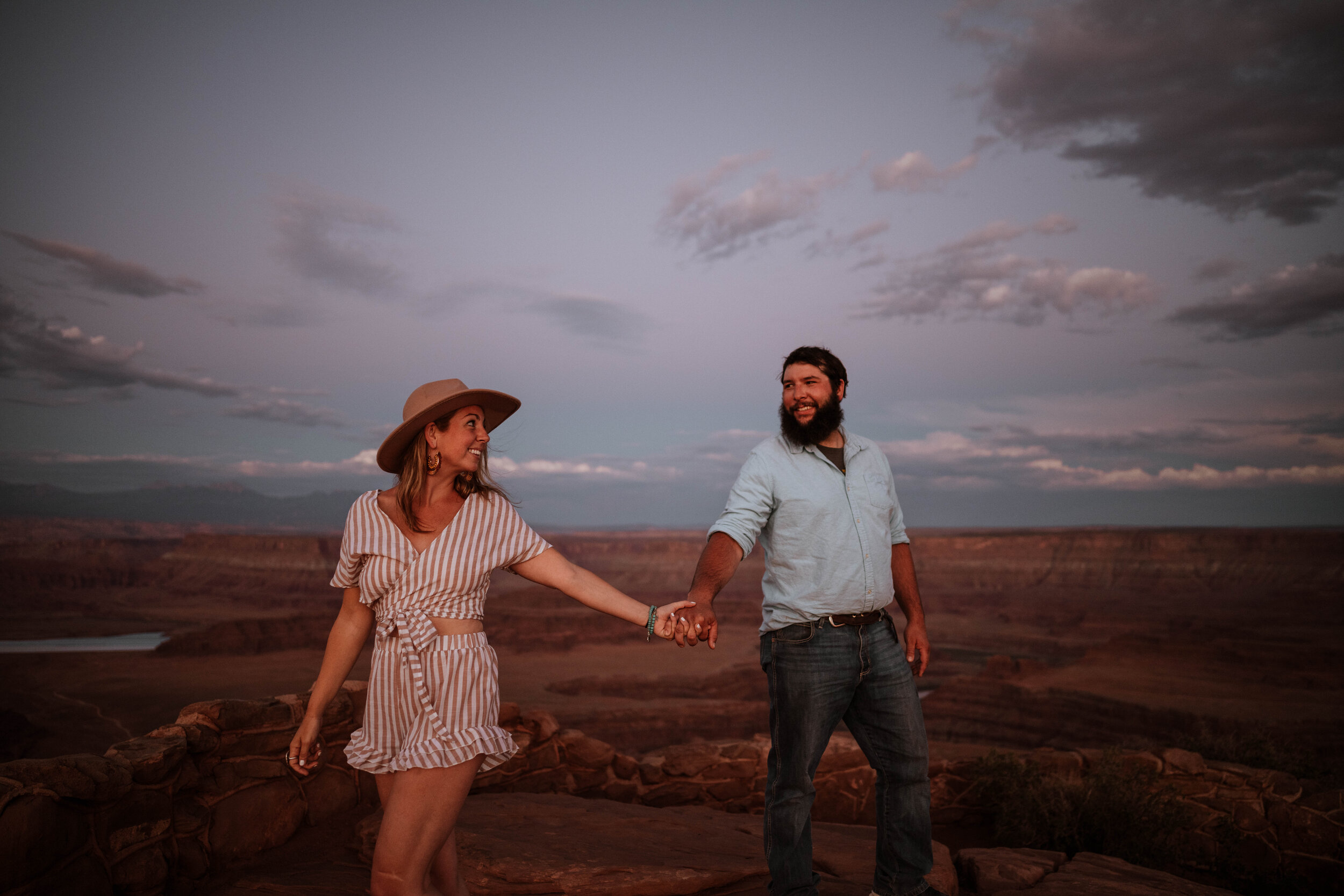 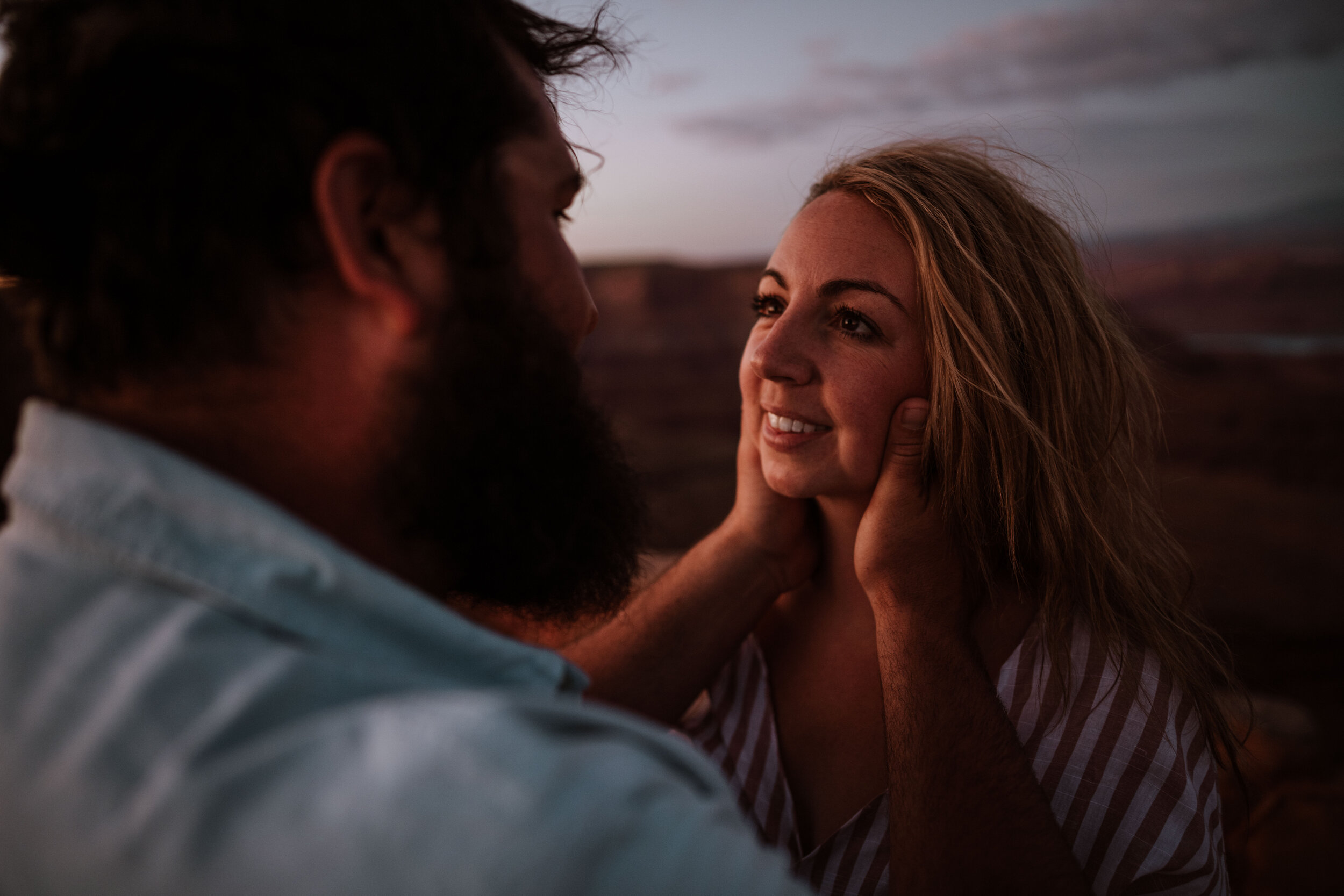 Get in touch + let's start planning
that dream wedding, friend.

"The moment I spoke to donna I knew we'd made the right choice by reaching out—she was instantly so invested in capturing our lovestory and couldn't be more pleasant to work with."